Using 360° video from a drone in your videos

I like the idea of 360° video, but I don’t like the idea of always wearing a headset or going to a special dome to see it all. But there is another way for you, as the editor, to create what the viewer sees. So you’re not really giving the viewer a 360° experience. Still, you are capturing everything in 360° and deciding on what the viewer sees, which as a video editor, is pretty amazing to be able to do. I can think of loads of use-case scenarios that I would have made this fantastic but non better than a drone. With this, you are truly able to move around your environment and move and glide to what you want your audience to see. Here in this video, we see how it’s done on the drone and how I edit it in both the Insta 360 desktop app and Finalcut.

Also worth noting is that there is now a 360 camera specifically for drones which actually hides the drone! This is a game-changer and really does open up some spectacular possibilities. 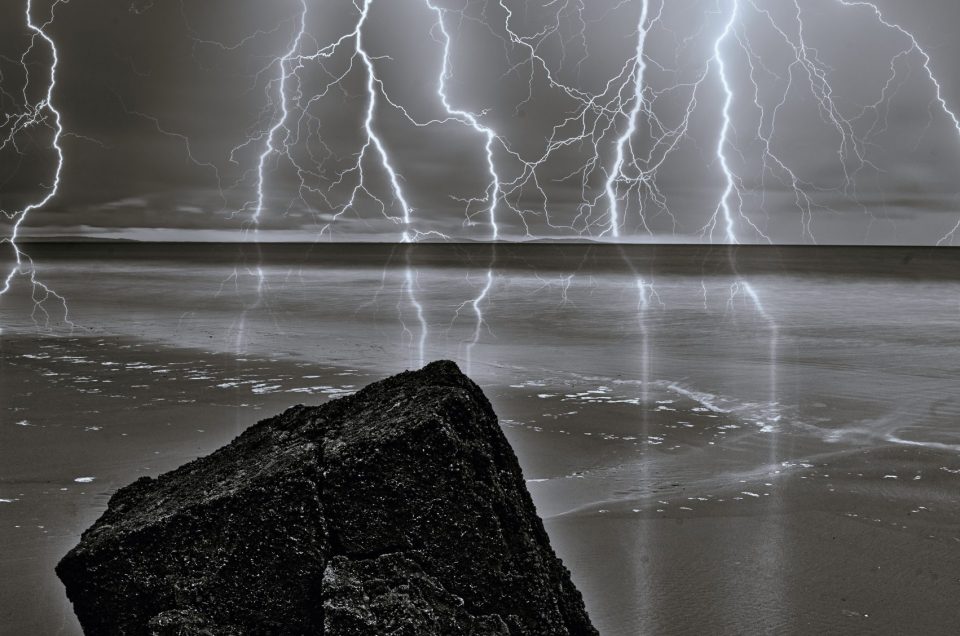 Replacing the Sky and having it reflected in the water
May 21, 2021 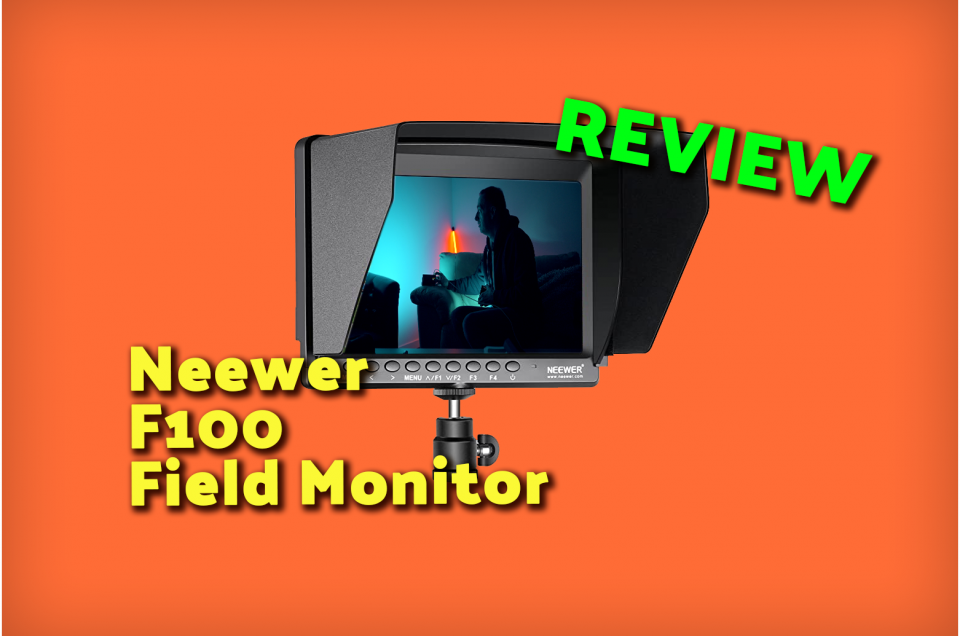 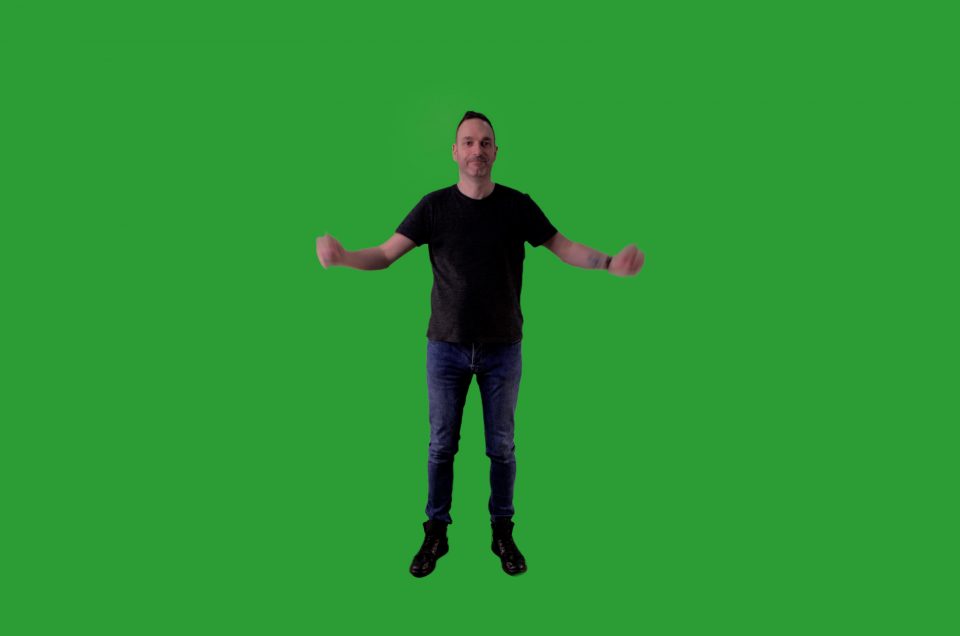 Green Screen – How to add a realistic shadow
February 6, 2021