I created a mini Documentary

One of the things I found difficult was the subject matter that I had chosen, and this was purely down to the scale of the subject and could quite easily have been a 6 part documentary. In reality, I think it should be, but focusing on my initial question kept this in check.

Doing YouTube already meant that performing to the camera or hearing my voice wasn’t the sticking point; instead it was creating something new in which I wasn’t an expert, both in the subject matter and how a documentary is made. There were a lot of resources that helped with the making of a documentary and I even took a course on documentary filmmaking (albeit a month-long, daily course) to make sure I at least understood how to put one together; I like to know my stuff (or least have an understanding). Now for the subject matter, I sort of knew what was going to happen but I then had several directions that could be taken depending on what the experts said, and this is something that I wasn’t going to research beforehand as I wanted it to be part of my journey along the way rather than pre-staged.

Would I do anything differently? … No. I even liked the surprise I got when I realised that the subject matter was far too big to be covered in a little documentary; who knows, it might even spark some more exploration documentaries around the subject to raise awareness.

So if you’re looking for that next creative outlet, why not think about making a documentary and stepping out of your comfort zone.

Homelessness in Kidderminster – is it there?

I had a question about my home town Kidderminster, in Worcestershire, which was brought up from not having seen any rough sleepers around the town for a good while, which seemed strange to me, and I wasn’t sure why. So I decided to explore the town and find answers from my local council, Wyre Forest District Council, which backed up what I heard on the street during my travels and gave me a new respect for what they do without shouting about it. 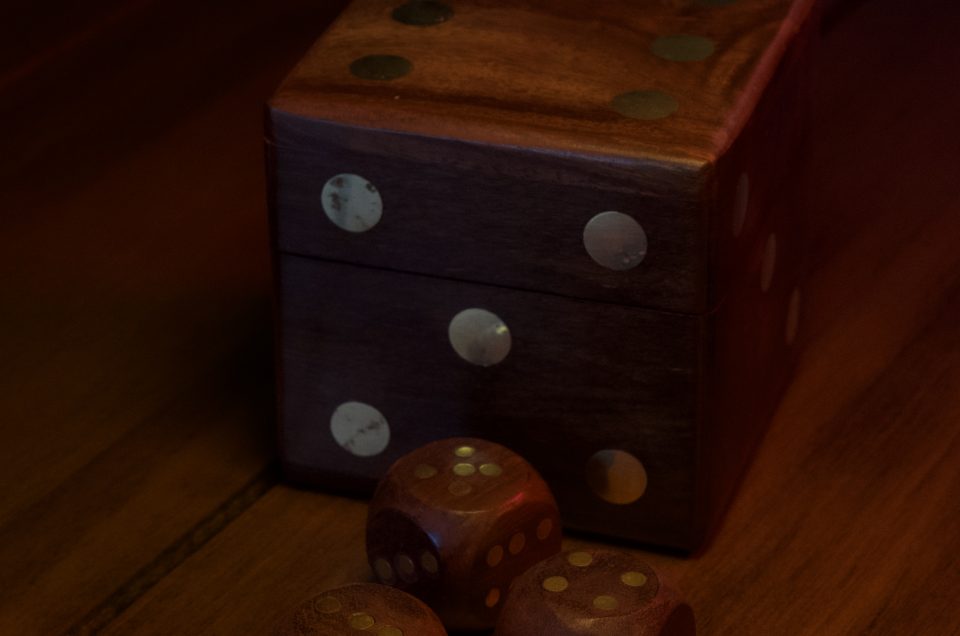 How do you create a cinematic clip with wooden toys?
April 24, 2020